Mtrack Consulting is a boutique design and project management consultancy.

At Mtrack we look to engage with our client at project conception, collaborating on project evaluation through the master planning process and commercial feasibility analysis. Our focus is to define a cost efficient project which meets the requirements of the client and maximises revenue opportunities and yield.

We act as the client representative through each phase of the project, from planning approvals, design, construction, commissioning and commencement of operations. Our approach is to focus on simplicity, providing original thinking while maintaining an eye to the latest technical options and developments and to always be aware of program and budget.

Michael McDonough, the founding director of Mtrack Consulting, has over 30 years’ international experience in planning, project managing and controlling large multidisciplinary projects. He specialises in the management of building projects in the sports and events sectors, with extensive experience in sports stadia, motorsports circuits and the major events industry.

In the major events industry, Michael managed the delivery of a number of Sydney 2000 Olympic Games venues and acted as Banker’s Representative during construction of the Olympic Stadium at Homebush. He also led his then employer’s marketing strategy for the Melbourne 2006 Commonwealth Games, securing a number of significant projects and providing direction through their implementation.

Michael was the Director, Technical & Race Operations for Singapore GP Pte Ltd, with overall responsibility for the planning, design, construction and operations for the Singapore Formula 1 Grand Prix, the inaugural night race which took place on the streets of Singapore in September 2008 and the following Event in 2009.

Most recently Michael acted as Client Representative for the new Western Grandstand construction at Adelaide Oval. He undertook a similar role for the next stage of the redevelopment, which was completed in 2014. 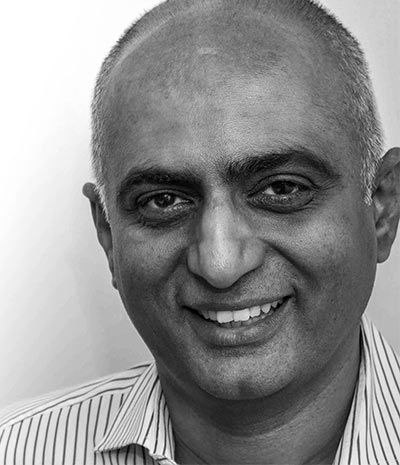 Monish Bhindi has provided the technical direction for Mtrack designed motorsports circuits in Australia and the Asian region. He has 20 years’ experience in circuit design and has a detailed understanding of the format and guidelines required in preparation of detailed homologation dossiers for approval of motorsports circuits by the regulatory motorsports bodies.

Monish established the civil engineering firm, Greenhill Engineers in 2004. Since then the company has grown to a medium sized business providing civil engineering, project management and contract administration to government, urban development and commercial sectors. Greenhill Engineers is able to provide a full suite of civil engineering services for Mtrack motorsports circuit designs.
As founding Director of Greenhill Engineers, Monish is committed to sustaining long term relationships within a framework that respects the client, the community and the environment. To continue to achieve this high quality, staff development and experienced professional leadership is considered central to the firm’s future.